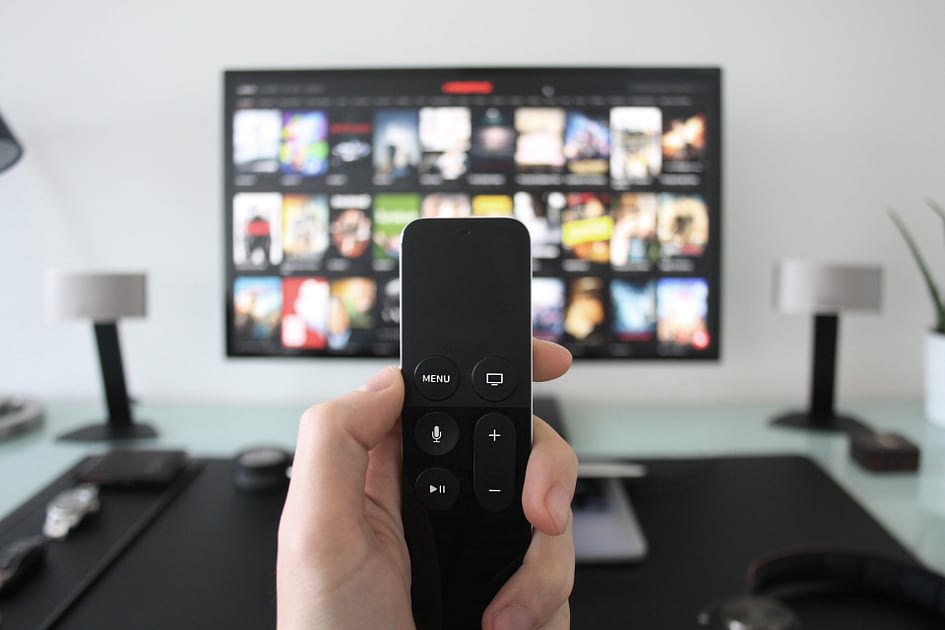 Everybody loves to watch movies and Tv series in their spare time. But it will be a little handy if a list of Must Watch movies and Tv-series of the month is available on your device.  In this blog, I have made a hand-picked list of watchable movies and Tv series for the month of MAY. Here I have bifurcated the list into two portions, Movie & TV series. If you like this list, please Like, share, and subscribe. Don’t forget to comment below also.

Release Date: First week of May.

This is the first movie that got its place on this list. Guy Ritchie is returned with his favourite star Jason Statham for the fourth time. This duo had given a lot of spectacular movies like Lock, Stock and Two Smoking Barrels (1998), Snatch (2000), etc. from the trailer we can presume this is a story of action and thriller. Jason Statham’s role works in camouflage to get revenge for the death of his keen. Besides Jason Statham, you will also see Josh Hartnett and Andy Garcia in action. Start your month with this action-packed thriller movie.

THE WOMAN IN THE WINDOW:

Want to watch something different, see this movie. One of the finest directors, Joe Wright has directed this Psychological Crime drama and it will release on Netflix. This movie has some renowned actors in leading roles, Amy Adams, Gary Oldman, Anthony Mackie. Amy Adams is an agoraphobic woman and witnessed some disturbing crime that she couldn’t prove and struggles with. Watch the trailer for a glimpse of the movie.

ARMY OF THE DEAD:

What’s better than a zombie movie on your movie list? And when the director Zack Snyder, is the cherry on the top. This time Zombies are with the brain and a leader, against them is everyone’s favourite Dave Bautista. This year Zack Synder has already given us a Gem, His version of Justice League. Now this movie will be another great one for sure. Watch this movie for pure entertainment.

The most awaited sequel of the year is a must-watch for every movie lover. The first part(2018) , a horror drama was a suprhit and have inspired many movies afterwards. Finally the sequel is releasing. Though we shalln’t see John Krasinski, but looking forward to the brilliant acting of Emily Blunt and Cillian Murphy. This sequel is an automatic choice for my list.

Check out our recommendation for 2020 movies

Old fan of the SAW series and the new viewers will enjoy this new addition to this slasher thriller movie series. This one is special to me because of Chris Rock. I would love to see him in a very serious role. And there is the Grand Master, Samuel L Jackson. If you want to shake your world with some freaky violence, watch it.

THOSE WHO WISH ME DEAD:

If you have liked Wind River(2017), Angelina Jolie, and story of Sicario(2015) you will like Those who wish me dead. From the trailer, it seems to be an intense survival action movie. This movie also has Nicholas Hoult and Jon Bernthal in prominent roles. This movie also represents good outdoor cinematic views, as it was shot in the nature of New Mexico.

The month ends with a live-action Disney movie. Cruella is from the famous The Hundred and one Dalmatians saga. Academy Award winners Emma Stone & Emma Thompson are is in the lead roles and against each other in this movie. For a good family movie, must see this one directed by Craig Gillespie.

Finding You is a must-watch movie if one likes good rom-com dramas. this is a feel good movie also. It is set to be released on 14.05.2021.

Nowadays Apple Tv is delivering good tv series to us. Such a new interesting Tv-series is The Mosquito Coast. This is a story of an idealist’s Family surviving while Govt. mercenaries attack them. Justin Theroux, Melissa George is the parents in the family. This series could be an entertainer for the whole month.

Though I didn’t like the trailer, but it has some known names like Josh Duhamel, Leslie Bibb and it is a superhero series, releasing on Netflix so you can view it in one go. This series is a story of family turmoil.

Everybody’s favourite villain Lucifer Morningstar is back in action. This may be the last season of this popular tv series. Lucifer is going to rock your end of the month.

Probably this is the best tv-series of the month, going to be aired on amazon prime. This is a story of a girl and her freedom from slavery. Watch this series for some quality acting and story.

To the two anime series releasing this month. Star Wars: The Bad Batch and Yasuke both are looking very promising. One is science fiction, another  one is based on History.

So this is the complete list. Hope you will enjoy the shows. Let me know by commenting below.

Blog, Movie & Others, What to Watch